“Courage to the End” is about a young girl who dreams of having a better experience in another country where she’ll be free from the stigma that is attached to the destitute in London. Becoming a woman of stamina and resilience is paramount to her. Believing in herself, will she be able to attain this status in life? 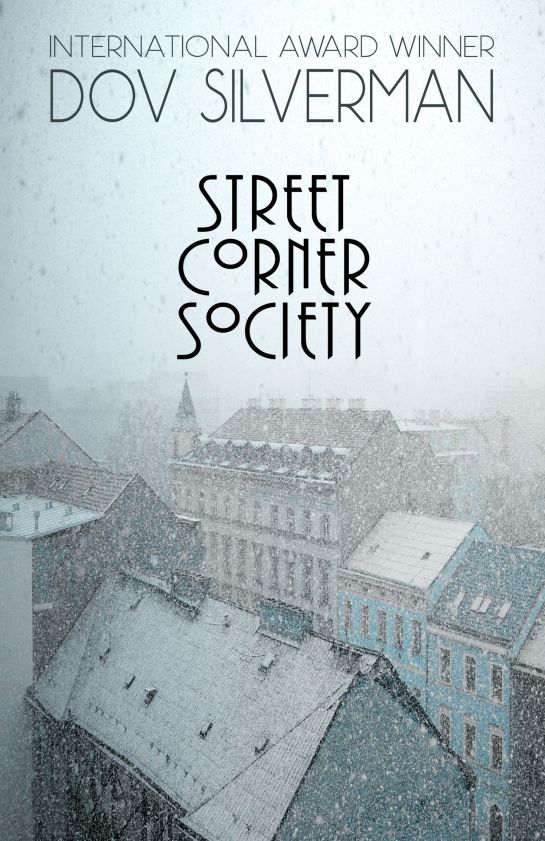 Celebration! This book just went up into Createspace for review. It’s already available as an ebook. Soon it’ll be available on paperback. 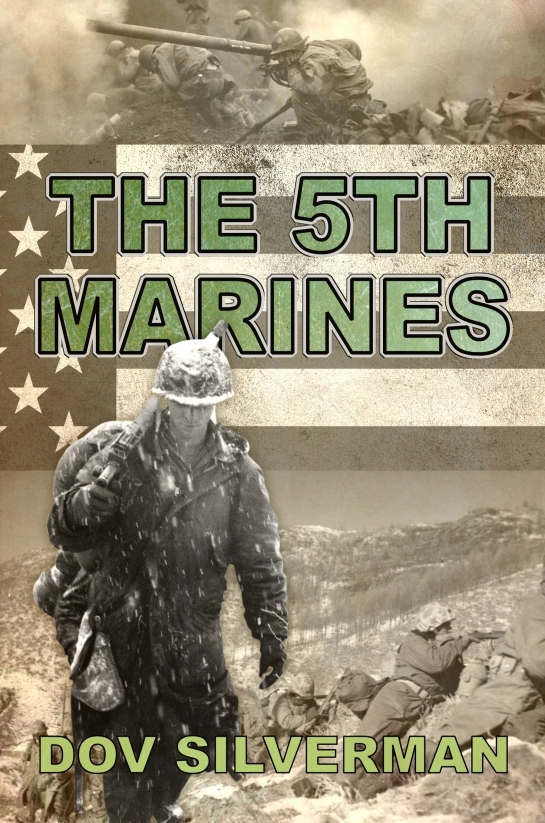 Fighting in the Korean War, Colonel “Tough” Tony Shultz of the 5th Marines clashes against Sung Shi Lee and the Chiang-si Province Boys. It’s a stark contrast of American ideals vs the pride of an ancient culture, certain of its own Communist ideals. Political wrangling and corruption are the backdrop to the moral battlefield of Panmunjom and the land called “No Man’s Land” in Chang Dang Valley.

The United Nations’ deceitful role is revealed in a conflict of interest with both the Chinese and Americans paying the price. This story of East and West mirrors the conflicts, misunderstandings and potential for productive relations of two proud nations.

The promo video for Dov Silverman’s new book: Frank Crowe, the Dam Builder Who Changed the Face of the Earth. This historical fiction covers the time around the Great Depression during the building of Boulder Dam, which we know of as Hoover Dam today. All footage (and the music) in this video comes from that time period and is from the public domain. Much of it is from the building of Boulder Dam.

You can find out more about Dov Silverman at http://dovsilverman.com

This video represents hours of work as I searched for proper footage. We are proud to display this our latest work for an excellent client.

PLEASE DO NOT TRY TO CONTACT US BY REPLYING TO A PAGE OR POST HERE. WE MAY NOT SEE YOUR MESSAGE UNTIL TOO LATE. YOU CAN FIND OUR CONTACT INFORMATION UNDER ABOUT/CONTACT INFO. THANK YOU. 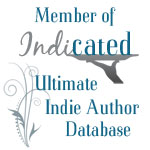